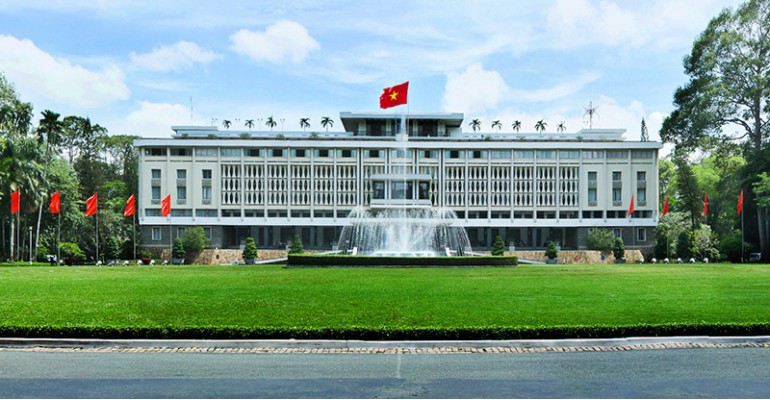 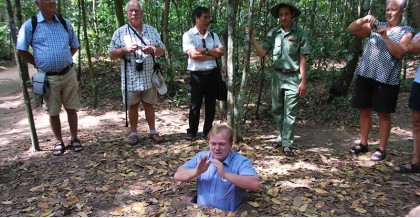 Cu Chi is about 40 km northwest of Saigon. The Cu Chi Tunnels are an elaborate underground community made up of 250 km of tunnels and chambers below the city. The tunnels wer.. 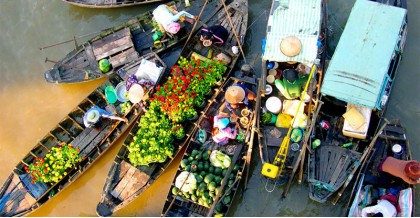 Mekong delta in Southern Vietnam is a very rich and lush area, covered with rice fields. It produces about half of the total of Vietnam's agricultural output and is the place..