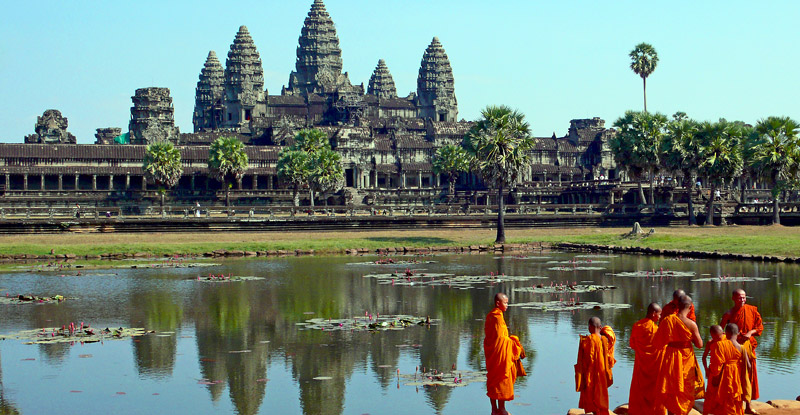 Welcome to Siem Reap, pick up and transfer to the centre. After a short break, drive to southern down of Siem Reap around 15 km from Siem Reap for an excursion to the floating village on the Tonle Sap lake, the “Great lake” of Cambodia. With traditional wooden boat, you pass by floating villages with friendly children in small boats and fishermen at work. The village moves with the water level and during wet season houses are anchored around an island pagoda. On way back to Siem Reap, you will visit the Institute for Khmer Traditional Textiles. Enjoy a welcome dinner with Apsara dance at the local restaurant.

Today you drive to the most remote and ruin temples of Boeng Mealea which is a temple located 60 km east of the main group of temples at Angkor Wat and built during the reign of King Suryavarman II in the early 12th century. Its primary material is sandstone and it is surrounded by moats. The basic layout is three enclosing galleries around a central sanctuary. There is extensive carving of scenes from Hindu mythology, including the Churning of the Sea of Milk and Vishnu being borne by the bird god Garuda. Causeways have long balustrades formed by bodies of the seven-headed Naga serpent. Smaller in size than Angkor Wat, the king’s main monument, Boeng Mealea nonetheless ranks among the Khmer empire’s larger temples. Continue to Peurng Kumnou carving on the foot of Kulen Mountain and then lunch box will provide in the deep jungle, return to Siem Reap in the late afternoon.

Check out the hotel and then spend your time to visit old Market called "Psha Chass" and Santeurs D' Angkor workshop. You have chance to see the process of producing natural soaps made from coconut oil, moisturizing creams and subtly-scented balms and candles. After that, transfer to the airport for your departure flight. 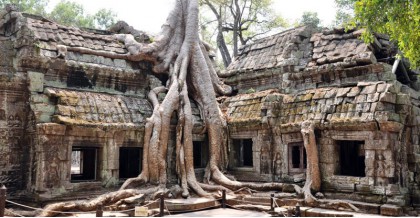 This 4 day trip allows you to explore the most interesting parts of the majestic Angkor temples including Angkor Wat, Angkor Thom, Bayon, Terrace of the Elephants, Terraces o.. 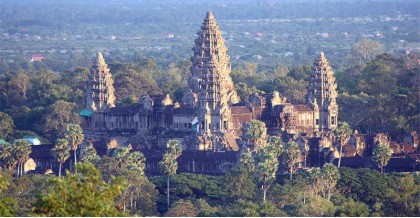 For your first and quick visit Angkor Wonder, this tour is designed to visit all main temples such as Angkor Wat, an enormous temple city built as a model of the Hindu univer..