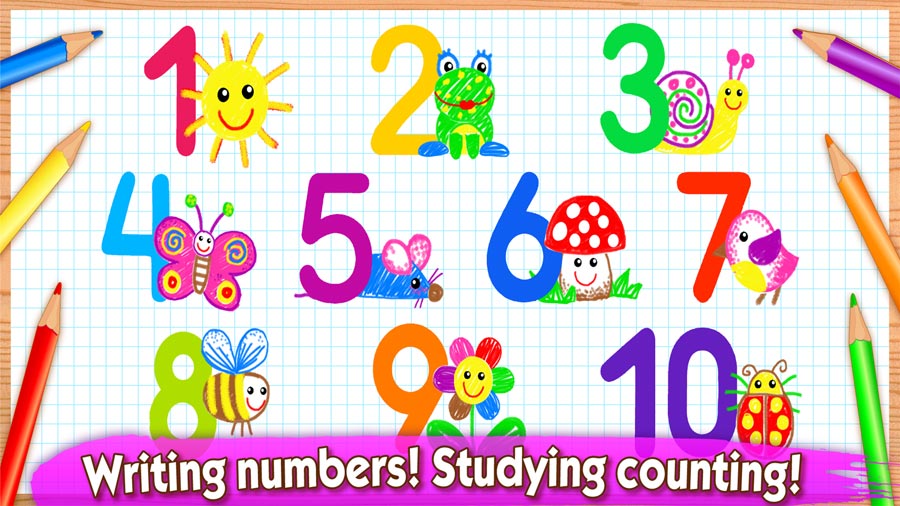 Khmer has the particularity of using a bi-quinary counting system (base 5 and 10), which makes it easier for visitors to pick up. For a quick start, you only need to learn numbers from 0 to 5 and multiples of 10. That’s only 16 Khmer words to be able to count to 1000!

If you speak Hokkien or Cantonese, you’ll notice that multiple of tens from 20 to 90 sound very similar to your own dialects. Those fluent in Pali and Sanskrit may also find some familiar sounds. 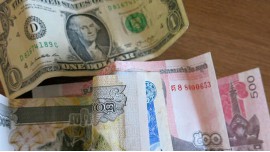 When traveling, tipping etiquette can be a real mystery, but ... 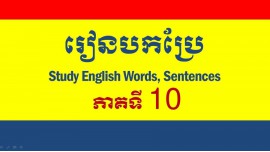 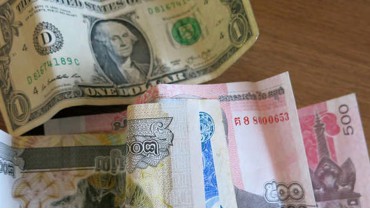 Tipping has never been part of Cambodia culture. Like most Asian countries, they get paid for their service by their employer, not by the customer. 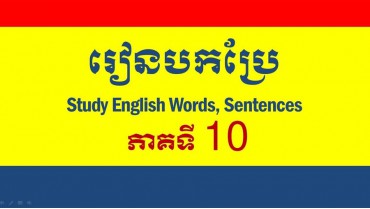 Basic Cambodian pronunciation, simple sentences when saying hello. The following article shows you how to read and pronounce correctly in Khmer.