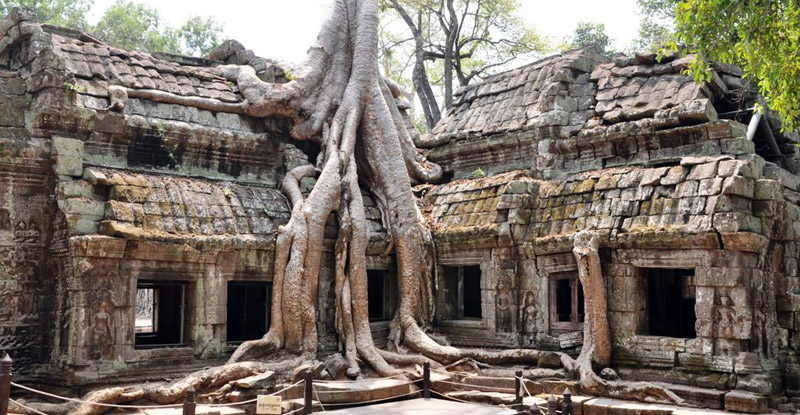 Welcome to Siem Reap, pick up and transfer to the centre. After a short break, drive to southern down of Siem Reap around 15 km from Siem Reap for an excursion to the floating village on the Tonle Sap lake, the “Great lake” of Cambodia. With traditional wooden boat, you pass by floating villages with friendly children in small boats and fishermen at work. The village moves with the water level and during wet season houses are anchored around an island pagoda. On way back to Siem Reap, you will visit the Institute for Khmer Traditional Textiles. Enjoy a welcome dinner with Apsara dance at the local restaurant.

Breakfast at the hotel and then drive to Choueng Kneas village, where you will take the boat to visit the way of Cambodian poor people life along with schools, restaurants, hospitals and much more floating on the great lake of Tonle sap. Transfer to the airport for the flight departure. 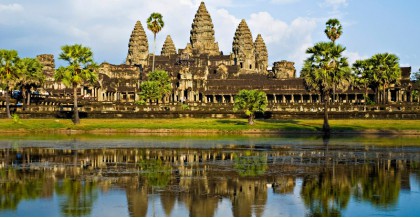 This trip is designed for your family with many activities for your children, not only visit the temples of Angkor with tuk tuk to a tethered helium balloon also go to a scho.. 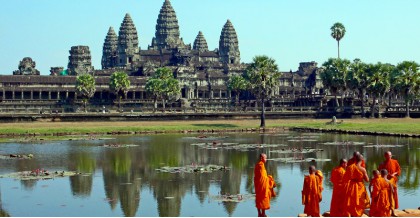 This tour is a comprehensive exploration of the wondrous ruins of Angkor the ruins of the ancient Khmer empire. With your private guide, tour the most interesting parts of th..